In 2014 after the Revolution of Dignity Ukraine launched an ambitious reform agenda. Fundamental changes were crucial for the future of the country and long-awaited by the society. One of the vital reforms was eradication of corruption.

Ukraine started its fierce fight against corruption in hard times full of challenges including Russian military aggression. As of December 2016, Ukraine has made a major breakthrough in fighting corruption.

A NEW SYSTEM OF ANTI-CORRUPTION AGENCIES WAS ESTABLISHED. In particular this includes :

Ukraine works closely with its international partners to introduce the best anti-corruption practises. International experience and support to our efforts is of paramount importance.

New institutions have already shown the first results of their work:

On October 30, 2016, the first stage of e-declaration process was completed in Ukraine:

As one of the most progressive systems in Europe, e-declaration has become a turning point in enhancing transparency and accountability of the public authorities, as well as another confirmation of the irreversibility of the fight against corruption in Ukraine.

The present stage of e-declarations process does not presume the legalization of the present income, assets and property. Next steps will include:

To ensure the long-term success of the fight against corruption Ukraine is also taking steps to improve the functioning of organisations where the risk of corruption is high, including agencies in judiciary, public procurement, state-owned enterprises, energy etc. 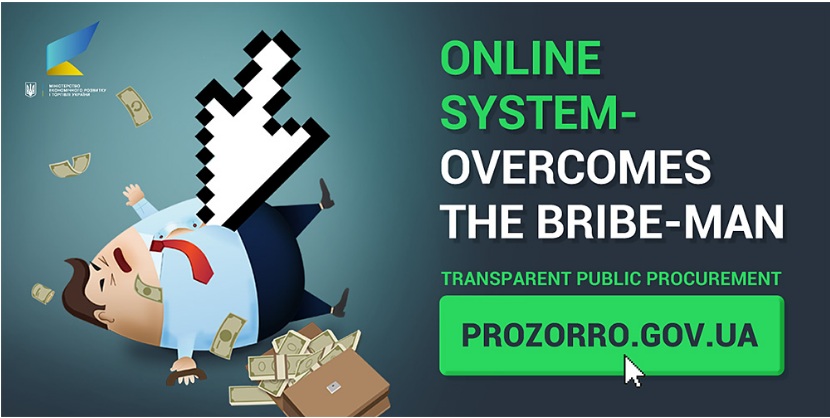 It establishes e-procurement for all public procurements of goods and services, thus increasing competition and reducing corruption. This step correlates with the best European practices in this domain and is a true novelty in Ukraine.

This is only the beginning. What we have done is an important step in fighting corruption and restoring trust between taxpayers and civil servants.

There is still much work ahead. But we are committed to pursue a comprehensive reform agenda to root out corruption and reform our country. 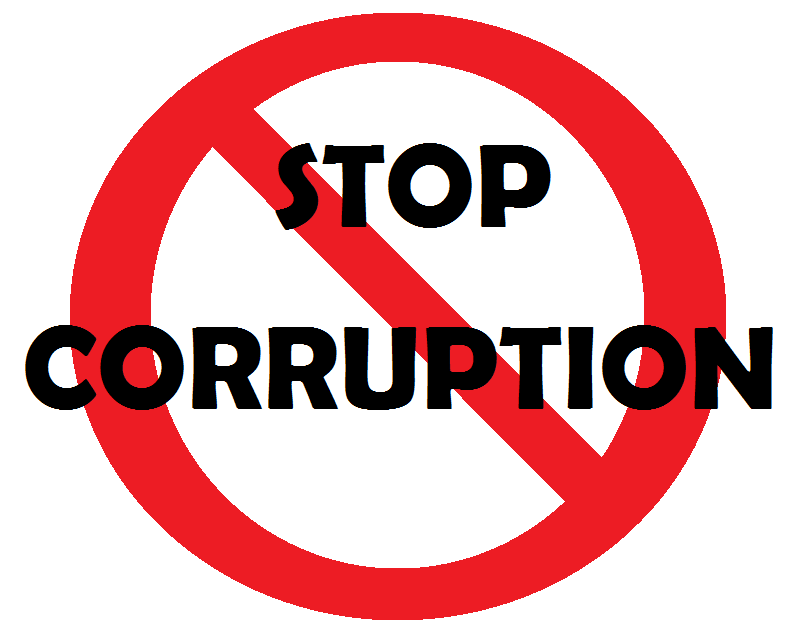